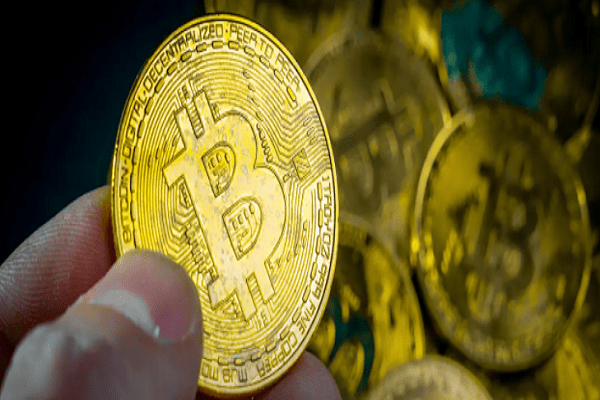 The best-known cryptocurrency, bitcoin, has fallen sharply in value this week after a series of warnings from China. As a result, the bitcoin price fell by 21 percent in the past seven days, according to figures from crypto price website CoinMarketCap.

YOU MAY HAVE MISSED:
Chinese Central Bank Reiterates: We Continue to Pressure Crypto Market

Last Wednesday, bitcoin holders received the biggest blow, when the Chinese central bank reiterated in a statement that financial institutions in the country are not allowed to offer cryptocurrency services.

In addition, China warned against speculative trading in digital coins. On Friday, Chinese Vice Premier Liu He once again emphasized that the Chinese financial market must be better protected against cryptocurrencies.

Musk’s Chinese warning and announcement not only had an effect on bitcoin, but also on other major cryptocurrencies. Ether, the second largest digicoin, lost at least 37 percent in value in the past week.

Teslas can now be bought with bitcoin, price of cryptocurrency rises 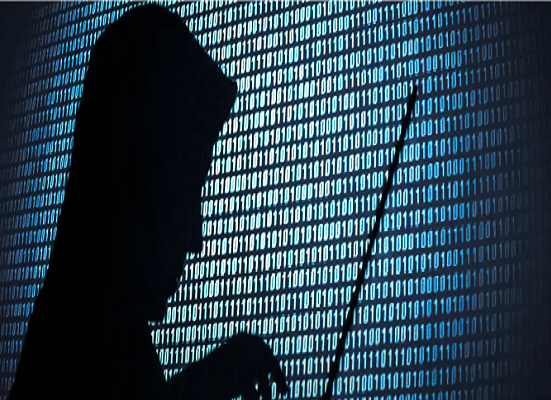 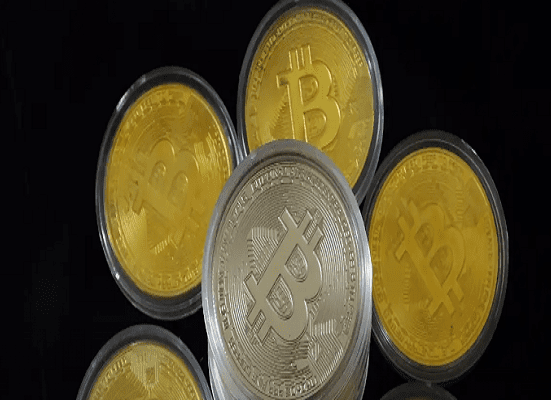 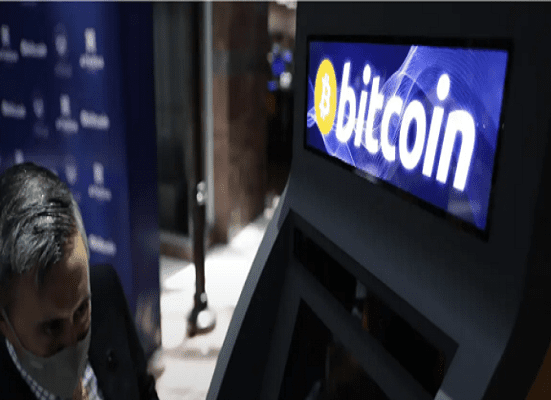 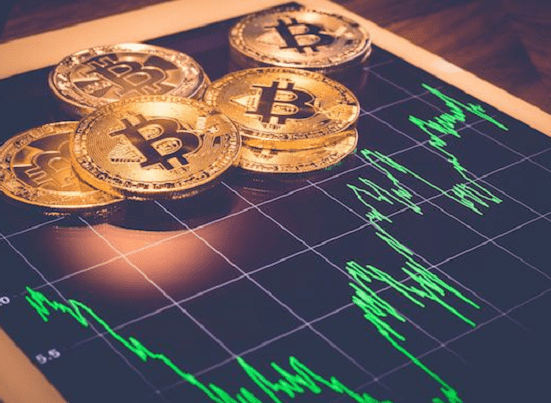