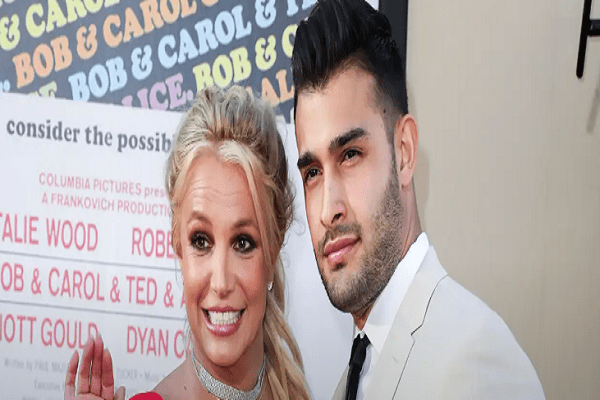 Britney Spears gave Sam Asghari her yes on Thursday during an intimate ceremony in Los Angeles. Asghari’s manager has confirmed to People that the marriage took place. One of the singer’s exes tried to disrupt the marriage.

Well-informed sources say that about sixty people were present, including well-known friends of the singer, such as Madonna, Drew Barrymore and Paris Hilton. Her two sons were not present at the festivities, reports TMZ.

Spears wore a dress by Donatella Versace and walked towards Asghari to the sounds of I Can’t Help Falling in Love by Elvis Presley. The couple has been together for more than five years, but due to the receivership that ended in November 2021, they could not get married earlier. Her father, Jamie Spears, got in the way of that, told the singer during a hearing about the receivership.

Asghari and Spears met during the recording of the clip on Spears’ song Slumber Party. Asghari proposed to the singer in September of 2021, a few months before the end of the years of guardianship.

Via social media it was possible to follow how Jason Alexander, the man with whom Spears was once married for 55 hours, tried to penetrate. The singer’s old childhood friend told security guards present that he had been invited by the singer and had to “do everything to prevent the marriage”. Eventually he was taken away by the police. Spears’ lawyer has already said he wants to file a complaint.

For More On “Britney Spears” and “Sam Asghari”

WhatsApp still has a month to adjust unclear conditions 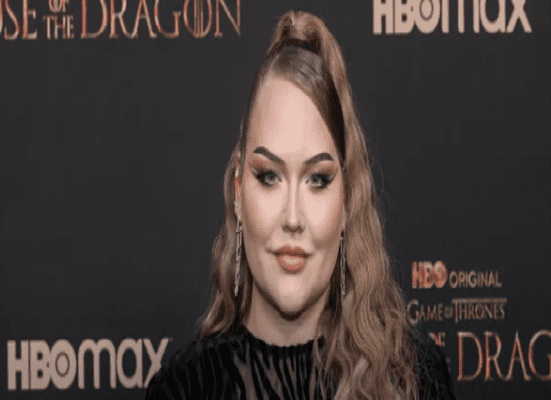