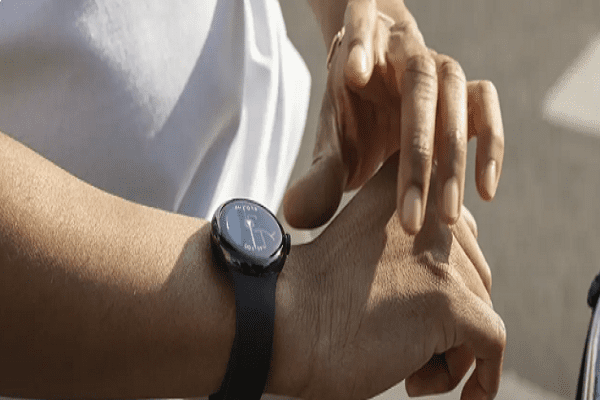 Google will launch its own smartwatch –

Google is competing with the Apple Watch. The tech giant will bring its own smartwatch to the market in the autumn, the company announced at its annual conference for developers I / O.

The Google Pixel Watch was developed for the most part by Fitbit, the smartwatch company that came into the hands of Google in early 2021. The watch can be used for digital payments, navigation via Google Maps and notifications for incoming messages.

The smartwatch works with a voice-activated assistant that is also on many Android phones.

The acquisition of Fitbit by Google was already seen by many as a step to come up with an answer to the Apple Watch.

Apple controls about 30 percent of the smartwatch market. Samsung follows with about 10 percent market share and the rest is divided between Fitbit, Garmin and smaller Chinese players, according to market researcher Counterpoint Research.

In addition to its own smartwatch, Google also releases a tablet in the Pixel line. The company previously also ventured into tablets, but stopped that production in 2019 to focus entirely on laptops.

The company also revealed that it is working on smart glasses, which automatically show translations to its wearer. The glasses are somewhat reminiscent of Google Glass, a digital glasses with camera and small screen that came on the market in 2012.

This product was not a great commercial success.

YOU MAY HAVE MISSED:
Lil Kleine performs again in the Netherlands, festival that booked him under fire

Singer Britney Spears has had a miscarriage 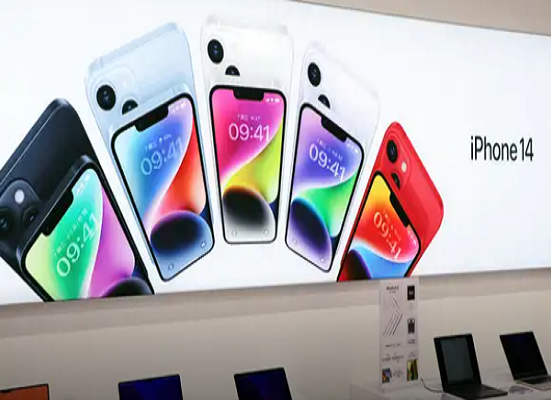