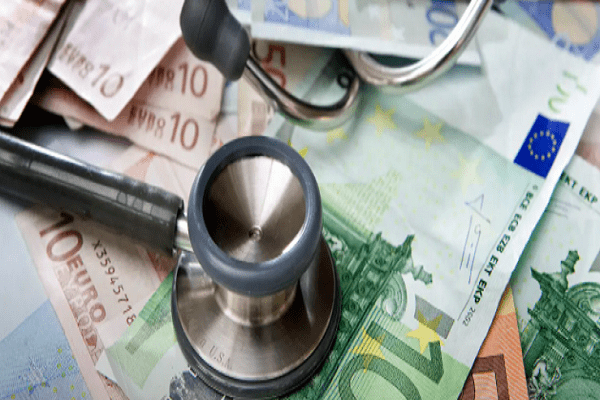 Number of health insurance defaulters down slightly, Nearly 230,000 people aged eighteen or older had not paid health insurance premiums for six months or more at the end of last year. That is 1.7 percent of the payers. There has been a downward trend since the 2.2 percent non-paying of 2014.

“The downward trend among defaulters from 2015 coincides with adapted legislation, which allows people to leave the defaulter scheme more quickly,” according to Statistics Netherlands (CBS).

Men are more likely to be defaulters than women; 2.1 percent versus 1.3 percent.

with a migration background, 3.6 percent are defaulters, compared to 1.1 percent of people with a Dutch background,” according to Statistics Netherlands.

Is the hydrogen train experiencing its final breakthrough?