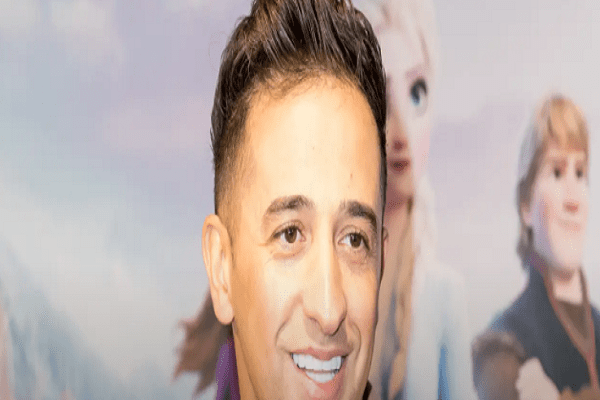 Police suspend investigation into robbery of Yes-R, The investigation into the robbery of rapper Yes-R has been discontinued. It concerns a robbery in the night of 3 to 4 December last year in Diemen. For privacy reasons, the police do not want to confirm that it is Yes-R, says a spokesman to news agency ANP.

In December, Yes-R himself shared on Instagram that he had been robbed, more than a week after the robbery of his cousin Ali B. The 35-year-old rapper then announced that he and his family are “unharmed”, but made no further statements about the incident.

“Last night I was robbed. In the context of the police investigation, I can not make any further statements,” wrote the rapper at the time. “My family and I are unharmed, in the end that’s the most important thing.”

Ali B was robbed a week earlier together with his driver near his home in Almere. The rapper was threatened with a firearm and robbed of his watch.

The police spokesman says that the investigation will be reopened if new information comes out. This could be, for example, an anonymous tip.