Spain adopts law mandating explicit consent to sex – The Spanish parliament on Thursday passed a law that makes it mandatory to explicitly ask for consent for sex.

In Spain, sexual assault is now considered rape in principle, regardless of whether the victim resisted or allowed it to happen out of fear. Prison sentences can be up to fifteen years. It is also punishable to give “intimidating compliments” or to distribute unsolicited sex videos.

Only MPs from the conservative PP party and the far-right Vox voted against the so-called ‘Only yes is yes’ law. They think that innocent people can be the victims of it.

Minister of Equality Irene Montero speaks of a big step in tackling “sexual terror and the culture of rape”. “Today is a great day for all women. We owed it to all victims of sexual violence. The feminist movement is making history in Spain.”

The law comes on her initiative after notorious gang rapes in which the perpetrators had gotten away with light sentences.

The proposal still has to go through the Senate, but that is considered a formality. 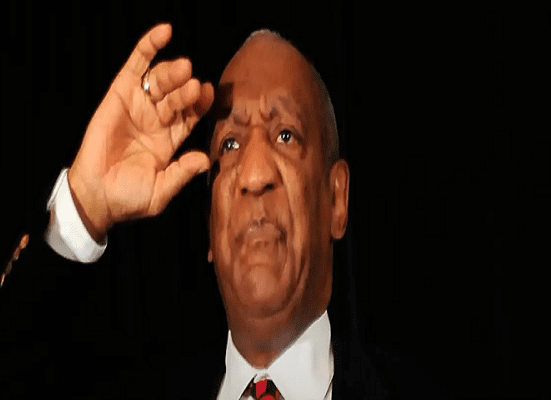 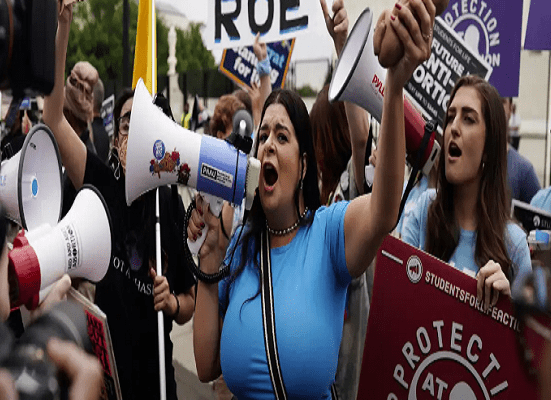