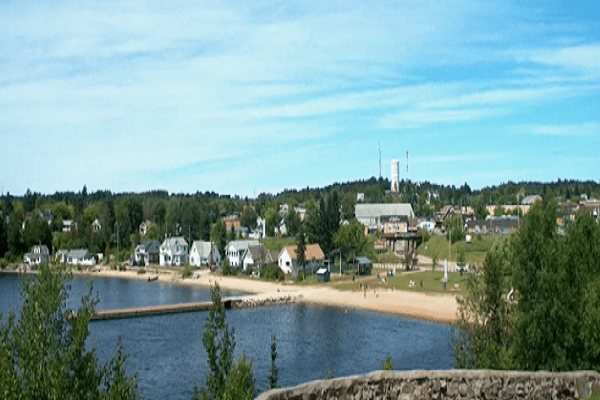 Canada is under the spell of a mysterious plane crash near the mountain village of Sioux Lookout. The debris of a small plane was found there with the bodies of four people. Two of them turned out to be the most wanted men in the country.

The plane crash raises a lot of questions, not least because there were very calm weather conditions during the flight. The Guardian writes that the passengers were on the run from the police.

Canada’s two most wanted men were Gene Lahrkamp and Duncan Bailey. They had ties to the mafia and were suspected of multiple murders. Lahrkamp, for example, was suspected of the murder of a notorious Indian gang leader. Bailey was on many search lists because of a shooting and attempted murder in Vancouver.

The two appeared to be on the run, although it is unclear where to go. The authorities received a report on Saturday when the plane did not arrive at the planned destination Marathon. During a large search, the debris of the plane was found, containing the bodies of the pilot and the three passengers.

The police have started a major investigation, but for the time being they are still in the dark about how the accident could have happened. On the way from Dryden to Marathon, regular stops were made to refuel.