Amber Heard convicted: her lawyer is formal, the actress can not pay the $ 15 million!
Trending Gists 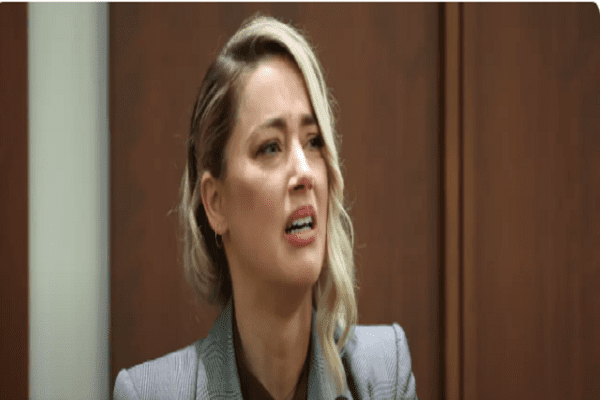 Amber Heard convicted – Actress Amber Heard is going to have cash flow problems. The 36-year-old woman, convicted of defamation in her trial, must now pay a tidy sum to her ex-husband. A transaction that promises to be complicated…

The bill is going to be very salty for Amber Heard! The actress, who was found guilty on Wednesday, June 1 of defamatory remarks and malicious behaviour against her ex-husband, Johnny Depp, will have to pay the coquettish sum of $ 15 million to her ex. A sum that may well ruin the star of Aqua man.

Amber Heard said she was “devastated” by the loss of her lawsuit against her ex-husband. A disavowal that acts for good the defamatory remarks of the star. It was Amber Heard’s lawyer, who took the floor following the verdict to announce that the 36-year-old was not able to pay the $ 15 million (reduced to $ 8.5 million).

Named Elaine Charlson Bredhoft, the star’s lawyer spoke on the Today Show on Thursday to defend Amber Heard’s chances of winning her appeal case. As we might expect. The lawyer was then questioned about the ability of the actress of Rhum Express to settle her debt of around $ 10 million. “Absolutely not,” said the representative of the actress

“This is a horrible message. It’s a setback, a big setback because that’s exactly what it means, unless you take out your phone and film your spouse or loved one fighting, effectively, you won’t be believed,” she continued. Elaine Charlson Bredhoft also denounced the role of social networks in this trial. It found that the outcome of the trial had been influenced by public opinion and social media. “It is impossible that they were not influenced.

It was horrible. It was really unbalanced. It was like the Colosseum in Rome and they all saw this case,” concluded the lawyer who did not say her last word.

More On “Amber Heard” and “Depp”

Johnny Depp VS Amber Heard trial: the final verdict has been rendered!

Musk lets Tesla staff choose: work in the office or look for other work