Nick Cannon becomes a father for the tenth (10th) time 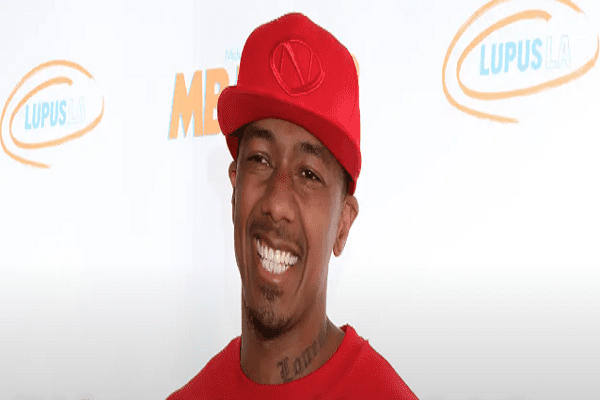 Nick Cannon becomes a father for the tenth time. The presenter and comedian who has regularly been in the news in recent years because he had fathered children with several women, announces that Brittany Bell is pregnant again. He already has two children with her.

“Time stood still and then this happened,” Cannon wrote on Instagram in a video of Bell posing for a photo shoot with her baby belly. The presenter himself also appears in the video.

The 41-year-old Cannon became a father for the eighth time in June when son Legendary came into the world. The boy is his first child with Bre Tiesi. Abby De La Rosa, the mother of one-year-old twins Zion and Zillion, is said to be currently pregnant with Cannon’s ninth child. Both have not yet confirmed this.

In 2011, Cannon became a father for the first time when he welcomed twins Moroccan and Monroe with singer Mariah Carey. A few weeks after the birth of the twins that Cannon had with De La Rosa, another son was born.

That boy, who got the presenter with Alyssa Scott, died five months later of a brain tumor.

Nick Cannon becomes a father for the tenth time