Where are the safe havens for investors?
Business 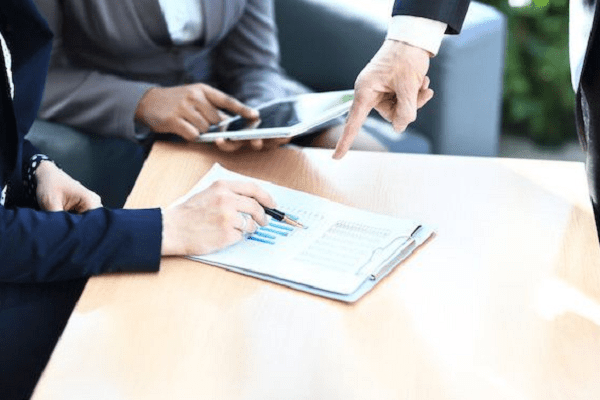 Where are the safe havens for investors? ,

“There has been a leak to security on a global scale,” says John Rekenthaler, vice president of research at Morningstar. And security is not where it used to be, namely in the United States.

“Over the past decade,” Rekenthaler continues, “the U.S. has been seen as the safest in global markets, with an investor-friendly attitude and accommodative government; therefore, stock prices have resulted in a premium with higher multiples and higher prices relative to book value.

This perception seems to be reversed. The onset of rate hikes and the arrival of inflation are hurting valuations. The U.S. is probably no longer as good a bargain’ and may be too expensive.”

What is the solution for investors? Where should they go?

Canada certainly appears to be a haven for bruised investors, with a stock price-to-earnings ratio of 16, “which is a nearly 15-year low compared to the United States,” admits John Rekenthaler.

However, following recent political events, including the February “state of emergency,” Canada could face some headwind, warns Aidan Garrib, head of global macroeconomic strategy and research at Pavilion Global Markets. “I’ve received emails from international clients asking me if Canada is a place we want to be,” he says.

Canada is considered a country where the rule of law prevails, but if even Canada can make you a non-financial entity with the stroke of a pen, that raises questions.”

Other developed markets have attractive valuations, Rekenthaler points out, including Germany, Sweden and Australia — but not so much the United Kingdom. “If I was given the choice between the United States and some of these countries, I would choose the latter.

These are fully developed markets, very stable politically, non-corrupt and of capitalist tradition. They don’t have as many advanced technologies, they have more government regulation, higher taxes, but the gap between valuations there and in the U.S. seems too big right now. »

Aidan Garrib focuses on a few emerging markets. “Some have been quite resilient recently because they are quite cheap, mainly commodity-producing countries like South Africa, Peru, Chile and Brazil.” But low valuations are certainly not a guarantee in themselves: “You can get Ukrainian stocks at multiples of two,” John Rekenthaler reminds us. Aidan Garrib agrees: “Some markets should be quite resilient, but none will be really safe.”

Which sectors make sense? (Where are the safe havens for investors?)

Few sectors receive praise from both analysts. Oil, they agree, offers a good refuge at the moment, its sharp rise initiated since last August having been favored by the Ukrainian conflict. Of course, this industry is destined to take the path of “the carriage and the whip”, recalls John Rekenthaler, although it will certainly not happen in the next 20 years, but “oil looks very good at the moment”, he quickly adds.

Aidan Garrib finds that real estate investment trusts (REITs), utilities and medical care are “good defensive areas and bond substitutes,” he says. If it becomes clear that the Federal Reserve is tightening policy, these pockets of resistance should hold up a little better.” Of course, these are not flawless bets.

With weakening growth, we will have lower 10-year bond yields and the yield curve will flatten, so we still see defensive stocks improving with dividends that will become more attractive. »

High-tech is certainly not considered a defensive haven at the moment, but, against all odds, Aidan Garrib points to it as the quality sector par excellence, made up of companies with proven track records, ‘fortress’ balance sheets, tons of liquidity, lower debt and greater immunity to inflation.” Investors should keep an eye out: “If the downturn continues, we could see a further rise in big tech companies,” he says. When the deterioration in growth is factored into prices, growth will resume.”

The low end for high-tech “is hard to quantify,” Garrib acknowledges, but it may not be far off considering the NASDAQ has traded in a 23-25 price/earnings range over the past five years. After peaking at 42 in January 2021, it slid to its current zone around 27.

“I can see it going down another 3 or 4 points,” he said. (On Friday, May 6, Bloomberg’s forecast for the NASDAQ price/earnings for the next 12 months is 21 -Editor’s note) 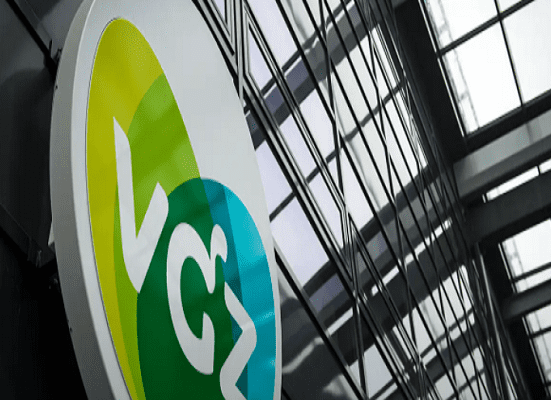 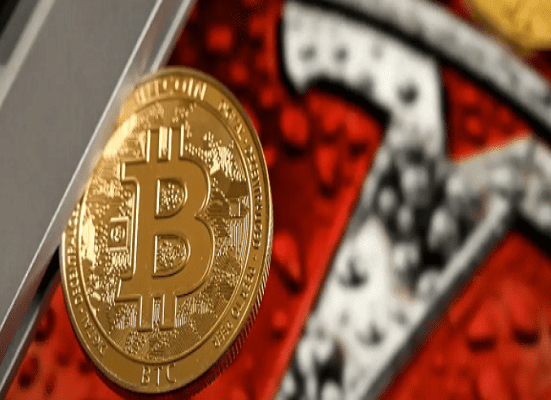 Teslas can now be bought with bitcoin, price 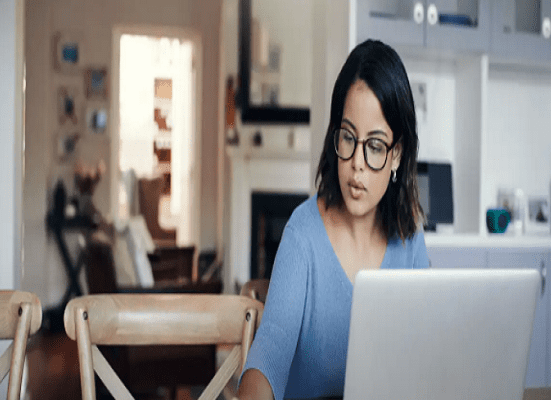 With the averaging scheme you can sometimes get 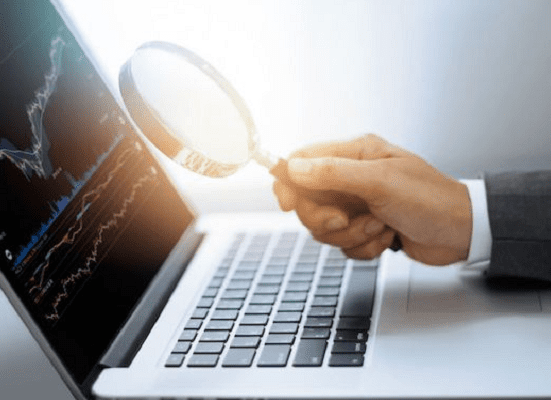 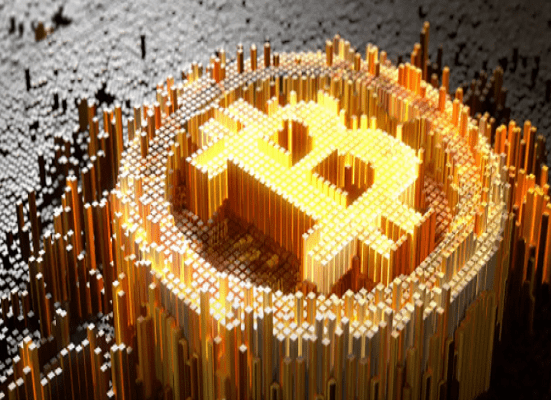 ‘Bitcoin is mainly worth money because others want