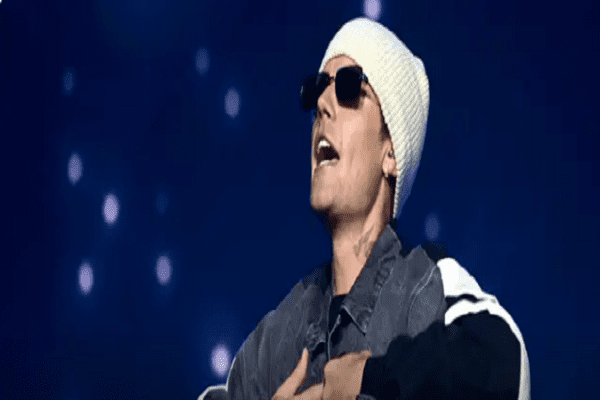 The 28-year-old singer announced at the beginning of September that he would stop performing for the time being due to health reasons. Bieber struggles with physical and mental problems as a result of Ramsay-Hunt syndrome.

As a result of that illness, Bieber had to cancel part of his tour in the United States earlier this year. Part of his face was paralyzed by a virus affecting the nerves in his ear and face.

At the end of July he resumed his performances, but this turned out to be too heavy for him. “The exhaustion overtook me,” he wrote on Instagram. “I’ll be fine, but I need time to rest and recuperate.”

YOU MAY HAVE MISSED:
Reality series Selling Sunset gets two new seasons

As far as is known, all performances have been cancelled until mid-October. According to Greenhouse Talents, Bieber will be performing according to plan again in January.

YOU MAY HAVE MISSED:
Sam Fender cancels rest of tour due to mental issue