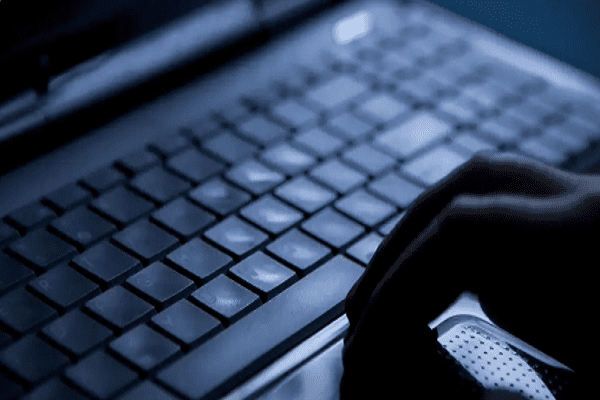 data trafficking – A 35-year-old man from Heerenveen was sentenced to three years in prison on Tuesday. He sold on the internet lists of non-publicly available personal data, which could be misused by criminals for various forms of fraud.

what is people trafficking

The man had data in his hands that came from 6,700 computer systems. The files contained large amounts of usernames and passwords for websites and services. He also had about 12,500 telephone numbers.

With the sale of this private data, the man managed to capture more than 70,000 euros. This happened in the period from 16 June 2019 to 29 June 2021. Criminals who bought the data could use the data for fraudulent things like phishing attacks. In addition, a criminal pretends to be someone else to extort money from victims.

The judge ruled that the man abuses the trust that people have in internet traffic. “The court charges the defendant heavily that the evidence also shows that he offered and sold large quantities of leads during a period of about two years,” the sentencing statement states. “By acting in this way, the defendant has facilitated many forms of cybercrime throughout the Netherlands.”

Parent company of Unibet gets license to offer games of chance