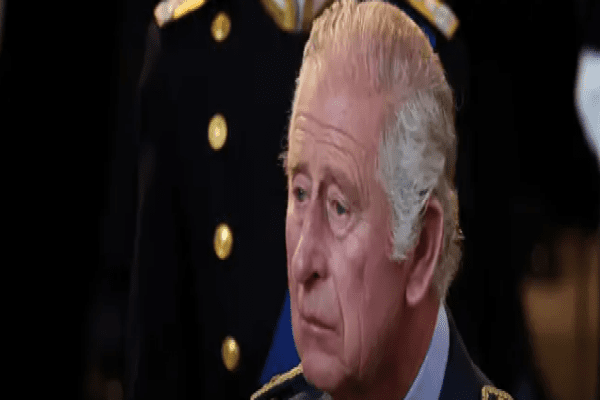 Queen Elizabeth’s death – King Charles has the first day of rest since his mother’s death. The monarch is having a “private day for reflection” at his Highgrove House estate in Gloucestershire, according to British media.

The detailed planning for the period after the Queen’s death, Operation London Bridge, already included that Charles would have a rest day. Although the king will not appear in public on Thursday, he is reportedly working a bit at home.

Since Elizabeth’s death, the new king has been busy. He appeared daily in the public eye. On Wednesday, the king accompanied his mother’s coffin to Westminster Hall in London. There Elizabeth lies in state until her funeral on Monday.

Charles will be in Wales on Friday at a funeral for Elizabeth II. What Saturday and Sunday will look like for the king has not yet been announced.

YOU MAY HAVE MISSED:
Minister Of Petroleum, mrs.diezanialison-madueke's Secret Romance With Lag Bigboy