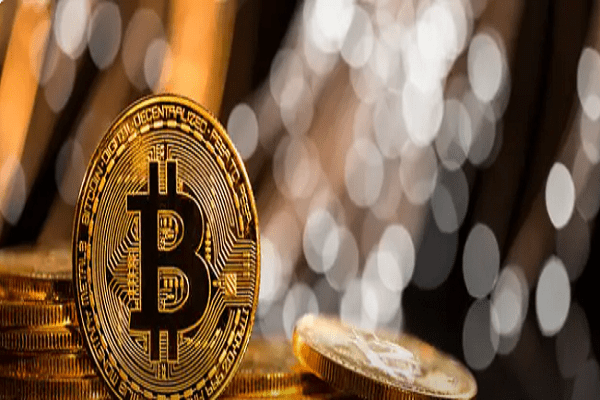 The suspect was arrested in the night of Monday 5 to Tuesday 6 September. He would have converted stolen bitcoins into digital coins that are more difficult to follow.

The bitcoins would have been captured by a malicious software update at Electrum, a kind of digital wallet. The profit that the man would have made, the police in the form of cryptocurrency confiscated.

The man was released on Thursday, but remains a suspect. During the search of his home in the Utrecht town, several data carriers were seized.

YOU MAY HAVE MISSED:
How do you pay off a joint loan when you get divorced?

millions of euros via cryptocurrency