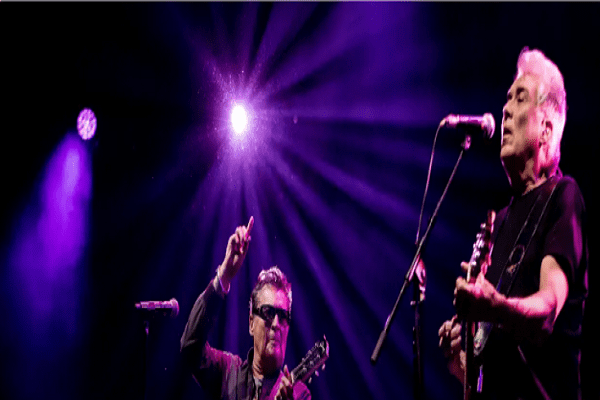 Golden Earring singer Barry Hay is very grateful for all the sweet messages after the news about the illness of guitarist George Kooymans. Especially the fact that kooymans, who suffers from the muscle disease ALS, receives so much support himself, the singer calls “heartwarming”.

Due to the disease, Kooymans can no longer perform. The other band members decided after the announcement last February not to continue without the guitarist and co-founder of Golden Earring. (support to sick George Kooymans)

As a tribute to the musician and band, the hit Radar Love could be heard simultaneously on radio stations last year and the song was also played on church bells. “That was unbelievable,” Hay told news agency ANP.

On that day, the 73-year-old singer was also sent a photo with a rainbow above the Bijlmer. “I forwarded it to George, because I thought that was so beautiful. I said to him: ‘That’s how you become really, really famous in your old age.'”

YOU MAY HAVE MISSED:
Nick Cannon becomes a father for the tenth (10th) time

Hay lives in Curaçao and is currently in the Netherlands for a week. On Thursday he visits his friend. “It’s very strange, because I don’t know if I’ll see George more often after that. I don’t know how bad he is either. I speak to him regularly on the phone and then he sounds like the old tough George, but you don’t know.”

Because of his illness, Kooymans “has trouble with things”, says Hay. “Then I think: that doesn’t sound like George, because he never had trouble with things. I have to accept it all, but I really have a hard time with that. But he remains the man of steel for me, because that’s George.” 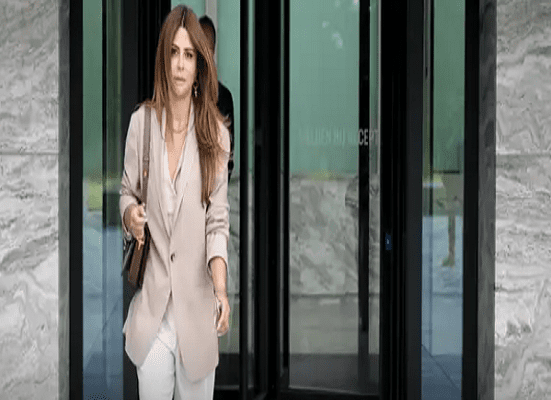 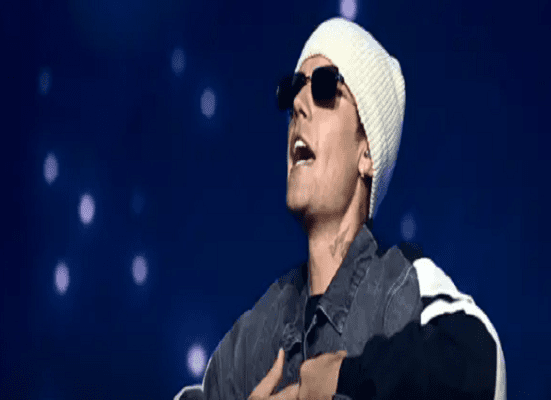 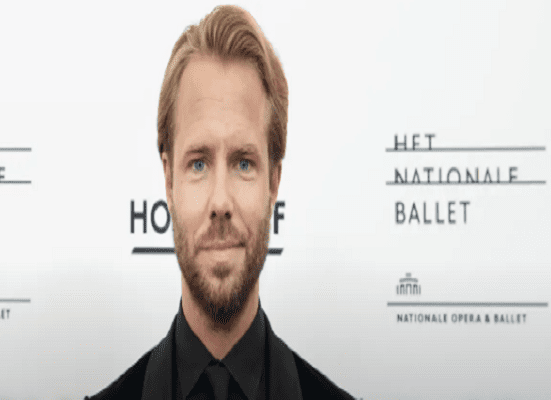