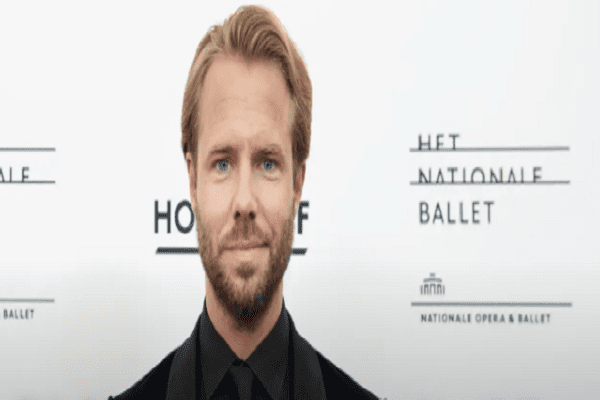 Thijs Römer needs rest – Thijs has cleared his agenda for the coming period. The actor has worked too much in the past year and therefore takes a rest, explains his manager.

It was previously communicated that Römer would collaborate on the new film Oei, ik groei, but he was missing from the announcement of the cast members on Wednesday. The 44-year-old actor has chosen that himself, let the production company behind the film know.

Römer was discredited in the spring after a twenty-year-old woman had accused him via Twitter of sexually transgressive behavior when she was fourteen years old. Römer denies the allegations.

“Until now, I did not feel compelled to respond to this,” wrote the actor in May on Twitter. “However, the story about a fourteen-year-old girl at the time with whom I would have had cross-border contact is a bridge too far for me as the father of a teenage daughter and a right-thinking person.” The woman later said she regretted sharing her allegations via Twitter, but did not take them back.

YOU MAY HAVE MISSED:
Donny Roelvink ended up in the hospital after he got under a car

It is not yet known when Römer will resume his work.