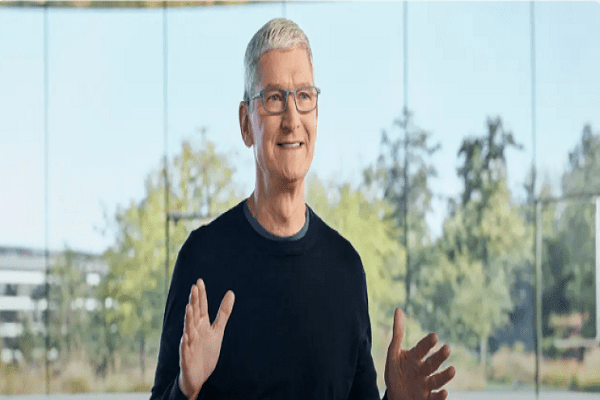 Apple has sold more iPhones and Macs in the second quarter of its broken fiscal year. The tech giant achieved a turnover of 97.3 billion dollars (92.6 billion euros), the highest ever in the first three months of a calendar year.

The tech giant previously thought that an unfavorable exchange rate and the timing of the introduction of devices this year might depress sales. That turned out not to be the case.

Of the turnover, 50.6 billion came from sales of iPhones, an increase of 5.5 percent. The services branch, which includes everything from Apple’s extra guarantee to payment service Apple Pay and subscriptions to streaming services Apple Music and Apple TV +, also grew considerably again.

YOU MAY HAVE MISSED:
Mark Zuckerberg remained the face, but Sheryl Sandberg made Facebook big

That division has been growing the fastest for Apple for a long time. For example, there are 825 million customers among the seven different subscription services, 40 million more than at the end of 2021.

Analysts had expected that it would all be slightly less at Apple. Because working from home is partly or completely coming to an end at many companies, fewer new computers are needed, it was expected. That turns out not to be true. The expectation that people will use their iPhone longer and longer before they replace it does not seem to be coming true either.

YOU MAY HAVE MISSED:
Possible first Dutch cases of monkeypox virus, rash not yet in

Lifehack: Spoiler alert! How to avoid spoilers on social media