Apps of the week: An alternative to Twitter
Trending Gists Online education 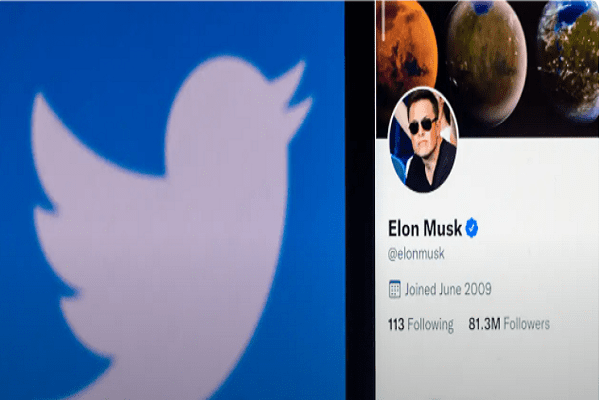 Mastodon is most often mentioned as an alternative to Twitter and now the app is also available for Android. Mastodon is a decentralized social network. That means you can reach several small, Twitter-like environments through the app where people with a shared interest post tweets. In the case of Mastodon, the messages are called toots.

So before you start touting, you need to decide which community you’ll join. It’s possible to create accounts on multiple communities, so you’re not stuck with this choice. After that, Mastodon is recognizable to every twitterer. The app even looks so much like Twitter, that you have to put the two apps next to each other to see the differences.

Unlike Twitter, Mastodon is open source. So there are no secret algorithms and no data is collected. There are not even any ads, because the few developers working on Mastodon receive donations and sponsorship money as a non-profit.

Marktplaats suddenly stopped using the Equal Crossing feature, with which the seller only received the money when the buyer had received the package by post. Now an alternative has been introduced to give buyers extra protection: Buyer Protection.

With Buyer Protection, the moment the package arrives is no longer looked at, because a lot can go wrong with that. For example, the seller may have put something else in the box. Instead, the buyer must actually approve the product. The amount is first placed in a suspense account and only after approval does the money go to the seller.

Influent offers a playful way to learn a language, with a focus on single words rather than sentences. With this game you do not learn how to order a hamburger in a restaurant, but you do learn the name of all kinds of objects.

You control a robot that guides you through a well-filled room. By tapping an object, you can see and hear what that object is called in the language you are learning. If you have enough words, you will be presented with a test.

In the game, you can get started with Italian, French and Korean for free. There are also all kinds of other languages available, but they must first be purchased for 3.99 euros each. This includes Spanish, Japanese, Swedish and Mandarin.

Influent appeared at the end of last year as an app for iOS and now the Android version is also available in the Play Store.

Grindr user data was for sale from ad networks for years