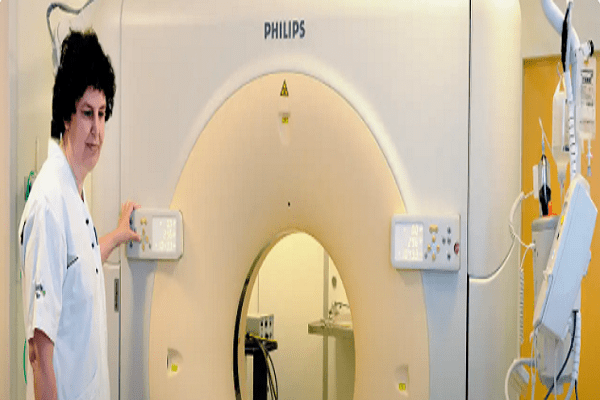 Here’s what you need to know before you trade in your health insurance, You can decide to exchange your current health insurance for another one until 31 December. What should you pay particular attention to when you are looking for a new policy? And where is the most benefit to be gained?

Four tips for when you want to switch

During the previous transition season, only 6.2 percent of insured persons switched. The year before, it was 6.4 percent. The vast majority of the Dutch apparently prefer to leave it at the old when it comes to health insurance.

Is that smart? Or should you compare all health insurance policies every year? “That is not necessary, but it is wise to thoroughly delve into it once every few years and also if your circumstances have changed,” says emeritus professor of health insurance Wynand van de Ven.

Director Dianda Veldman of the Patient Federation thinks it is advisable to take a look every year. “Even if you don’t want to switch, it’s useful to do a check. With your own insurance, things may have changed.”

On 12 November, all new premiums for the basic insurance for the coming year were known. In almost all cases, they go up. That means that you are almost always more expensive with your basic insurance if you stay with the same insurer.

“The difference between the most expensive and the cheapest policy is more than 400 euros per year,” says emeritus professor Van de Ven. “The cheapest ones are budget policies. You have to pay close attention, because the number of contracted care providers is limited with those insurances. This may mean, for example, that you have to travel further to a hospital.”

About 15 percent of consumers opt for a budget policy. In addition, you have the refund policy, which takes out about 20 percent of people. The in-kind policy with broad coverage is the most popular: six out of ten opt for this.

“With a refund policy, you can go to all healthcare providers. However, you must advance invoices if there is no payment agreement between the insurer and the provider. With a nature policy you do not have to advance anything, but you do have to delve into the contracted care providers. With a non-contracted party, you only get partly reimbursed,” explains Van de Ven.

Additional insurance is not always necessary

According to Van de Ven, the most profit can be made by thinking carefully about the supplementary insurance: “Do you really need it? You spend a few 100 to 1,000 euros a year on it.”

84 percent of the Dutch have such additional insurance, while it is estimated that half do not or hardly use it.

“Take a good look at what you would be entitled to and what coverage you actually get back,” advises Van de Ven. “Look at what you’ve gotten back from the insurer in the last three to five years. If you have the discipline to set aside the money you would otherwise spend on premiums, you may be better off without that additional insurance.”

“In any case, do not take out additional insurance only for your glasses or lenses,” adds Veldman of the Patient Federation. “Then you usually spend more on premiums than you are reimbursed. It is usually only advantageous if you need several things from the package, but of course you never know for sure.”

Take a closer look at your own risk

Another way to save on the costs for your health insurance is to take a closer look at your deductible. There is a mandatory deductible of 385 euros, but you can voluntarily increase that by a maximum of 500 euros. In return, you get a premium discount.

“That discount varies from 150 to more than 300 euros per year,” says Van de Ven. “In fact, the same applies here as with your choice for the supplementary insurance: look at your situation in the past three to five years. But only opt for an increase if you also have savings to bear any extra costs.”

Only 13 percent of the Dutch opt for an increased deductible. And that while half of the population does not even perfect the mandatory deductible of 385 euros.

According to Veldman, a voluntary deductible can also be a pitfall, because the Health Insurance Act is complicated. As a result, in exceptional cases you may have to deal with extra costs that you did not expect.

Collective insurance is not always cheaper

You also have to pay attention to collective health insurance through, for example, the employer, says Wynand van de Ven. “Most people think they have an 8 to 10 percent discount, but that’s often relative to an increased premium. It is usually 3 to 4 percent. And on average, you are cheaper, but sometimes you can be even cheaper with another insurer.”

Veldman advises people who want to switch to use at least two comparison sites, because not all of them are independent. As a result, the overviews may be distorted. “Take your time. Sometimes something seems cheaper, but it is still disappointing when you look at the coverage.”