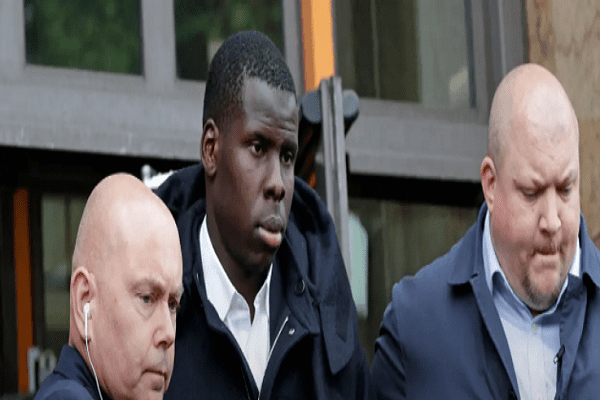 West Ham player Zouma – West Ham United player Kurt Zouma was sentenced on Wednesday for abusing a cat. The Frenchman must perform a community service of 180 hours and is not allowed to own cats for five years.

Zouma’s brother posted a video on Snapchat in February in which it can be seen that the player of West Ham United in his kitchen picks up a cat and kicks it through the air.

Then he throws shoes at the fleeing animal and hits the cat against the head and out of a child’s arms.

The British animal protection had charged Kurt Zouma and Yoan Zouma with animal cruelty. According to the prosecutor, the video showed that Kurt Zouma wanted to kill the cat.

“You both participated in this disgraceful and reprehensible act with this domestic cat,” a district judge said. “The cat looked at you to meet his needs. On that february date, you did not provide him with his needs.”

West Ham United had already punished Kurt Zouma with a fine of 250,000 pounds (almost 300,000 euros). He also lost his sponsor adidas. The central defender spoke at the time of a one-off incident and reported that his two cats are loved by the whole family.

The two cats have been placed out of the house by the British animal protection.

Musk lets Tesla staff choose: work in the office or look for other work