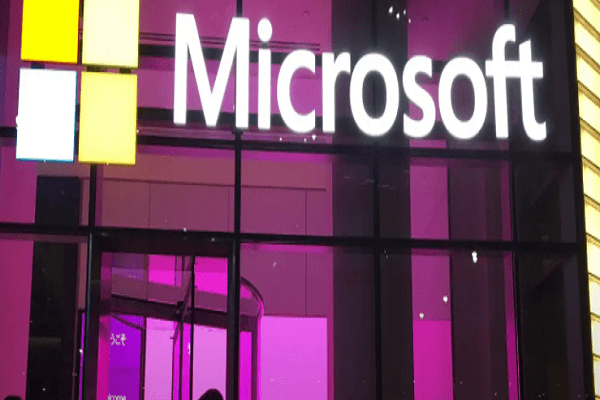 If Microsoft does not do that, there is a threat of a fine of millions.

Microsoft shut down the computer systems purchased by ATB because of the American sanctions against the Russians Petr Aven and Mikhail Fridman. They are the founders of Alfa Bank, the parent company of ATB.

YOU MAY HAVE MISSED:
Total savings balance grows to over 420 billion euros

Fridman had a stake between 25 and 50 percent in the bank until the bankruptcy, was in a register of the Chamber of Commerce.

The trustees now have no insight into important matters such as e-mails and internal documents that were stored in the cloud.

A Microsoft spokesman said it was “looking at possible solutions that would allow the company to comply with international sanctions.” According to Van Hooff, ATB also used cloud services from Amazon. That company did give the trustees access. 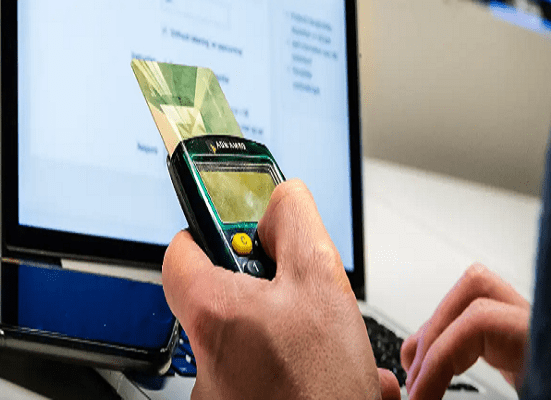 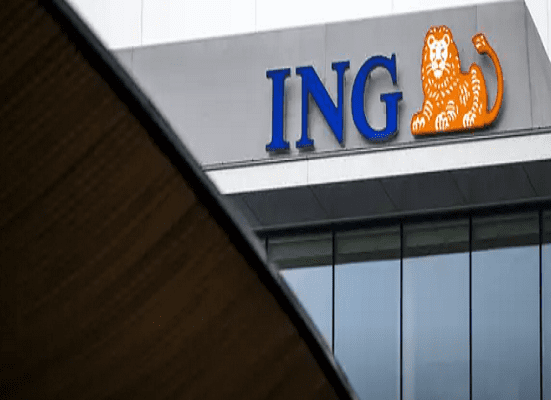 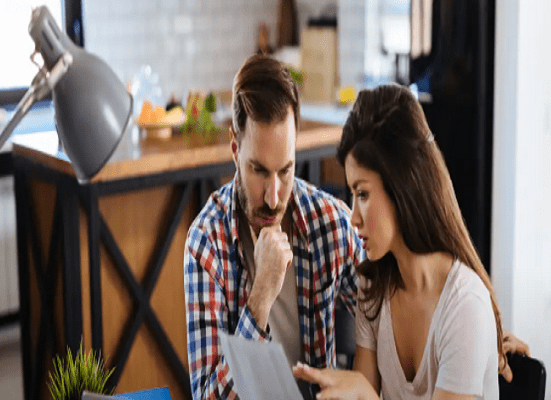 How do you pay off a joint loan 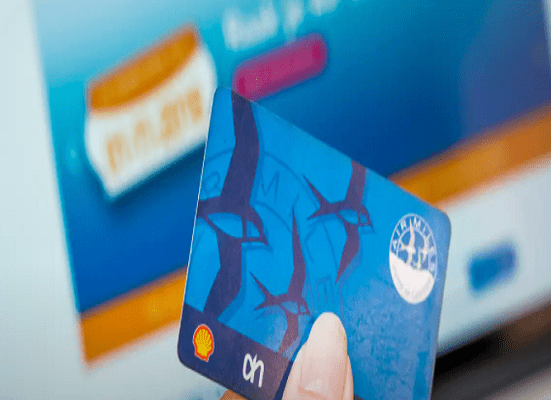