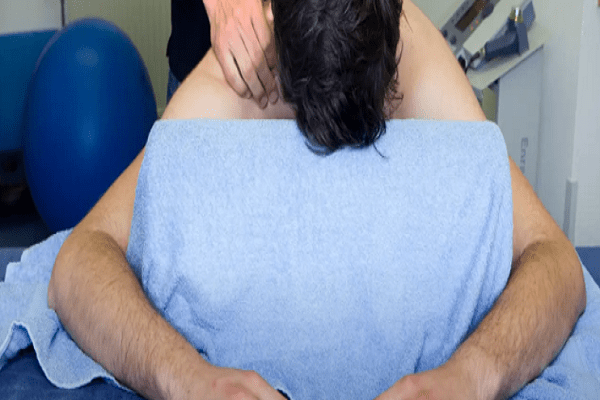 Supplementary health insurance not at risk,

The sustainability of supplementary health insurance is not under pressure, as De Nederlandsche Bank (DNB) stated last month, writes Minister for Medical Care and Sport Bruno Bruins in a letter to Parliament on Tuesday.

According to DNB, Dutch people only take out an additional care policy if they expect that they will actually make use of the extra care. As a result, certain supplementary insurance policies can become too expensive for insurers, who then reduce their coverage.

According to Bruins, the analysis shows that although insuring extensive supplementary care is becoming more expensive, the range is still varied. Insurers also do not use instruments such as waiting time and medical selection more often with the supplementary policy.

However, the number of so-called narrow policies has increased sharply in the past eleven years. These are insurance policies that only cover a limited number of areas, or even just one. The range of broad policies, which offer comprehensive coverage, has remained about the same over that period.

Premium goes up, coverage goes down

The average reimbursed healthcare costs per insured person have risen by approximately 68 euros in recent years. The increase is mainly due to dental and paramedical care, such as speech therapy and physiotherapy.

Moreover, these higher premiums did not result in higher profit margins for insurers, a development attributable to a ‘combination of increased prices of care and an increase in the volume of care declared’.

Borrowing money with a BKR registration: these are the advantages and disadvantages

Teslas can now be bought with bitcoin, price of cryptocurrency rises 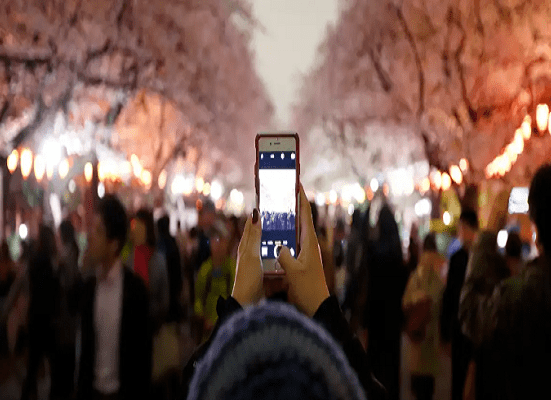 Japan open to tourists, but only with guide, 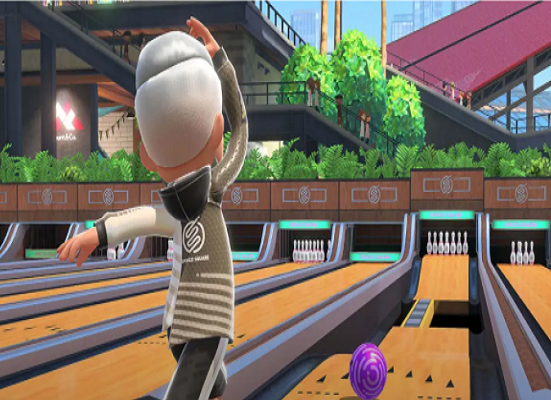 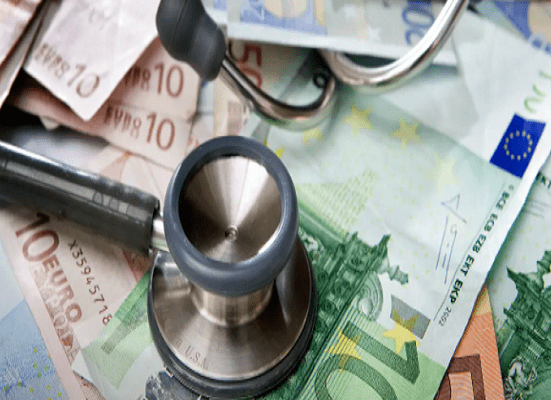 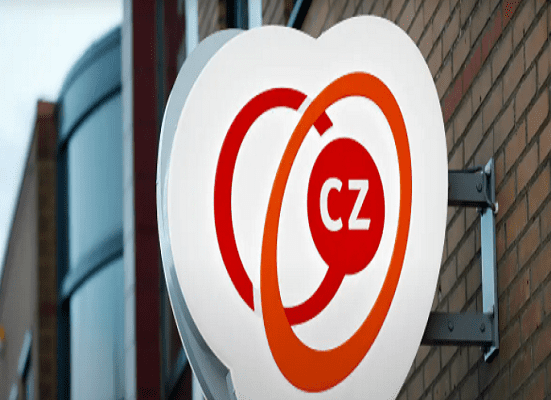 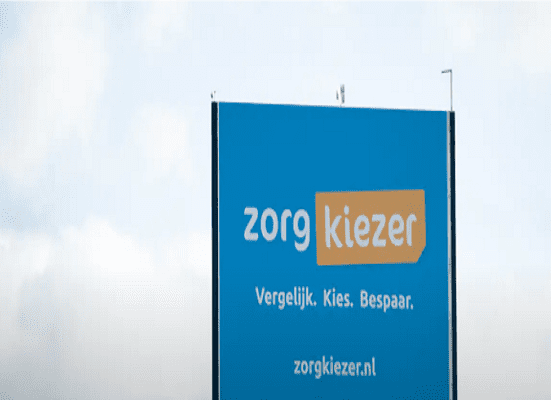