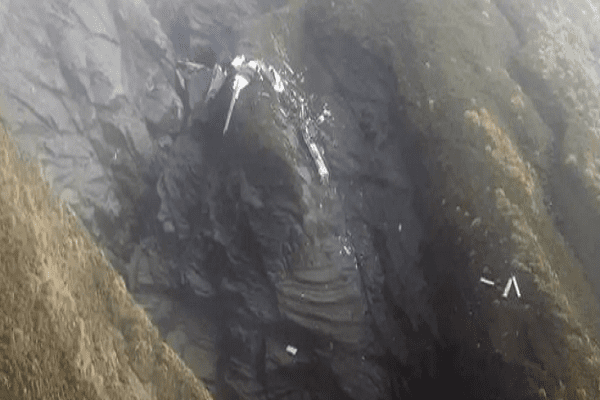 Crashed plane found in Nepal – The plane of airline Tara Air that crashed in Nepal on Sunday, has been found. Rescue workers have so far found the bodies of fourteen victims. Eight occupants are still being sought.

A nepalese army spokesman tweeted a photo of the crash site with debris from the plane. The wreckage is spread over an area with a radius of about 100 meters. The fourteen bodies were also found in that area.

On board were nineteen passengers and three crew members. The Nepalese police on Sunday reported six foreigners on board: four from India and two from Germany.

The aircraft of the private airline Tara Air disappeared from the radar on Sunday during a domestic flight from the tourist city of Pokhara to the approximately 70 kilometers north of Jomsom.

Later it turned out that the aircraft had flown against a mountainside. That happened in the Mustang district, not far from the final destination of the flight.

YOU MAY HAVE MISSED:
Government continues to use Google cloud services after privacy adjustments

The search for the site of the crash was halted Sunday night due to bad weather and the onset of darkness, but resumed Monday morning. 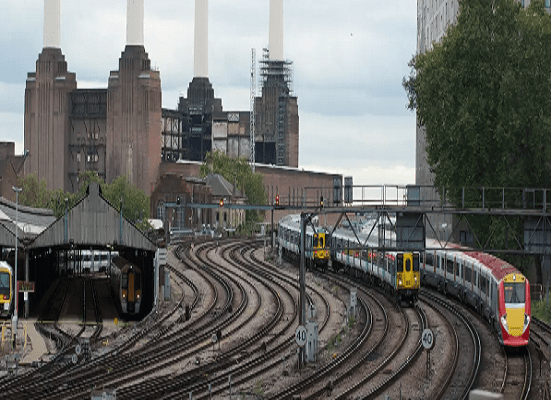 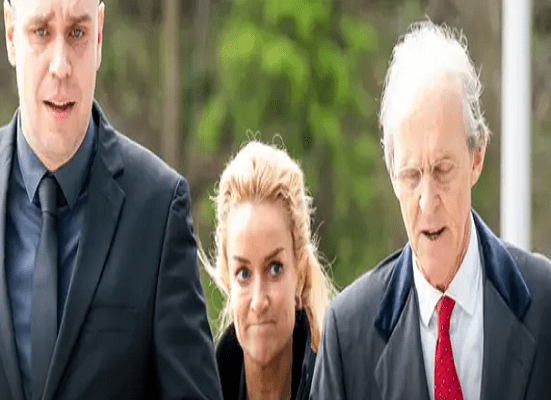 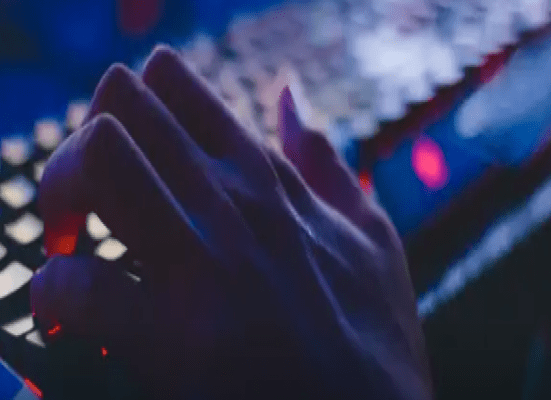